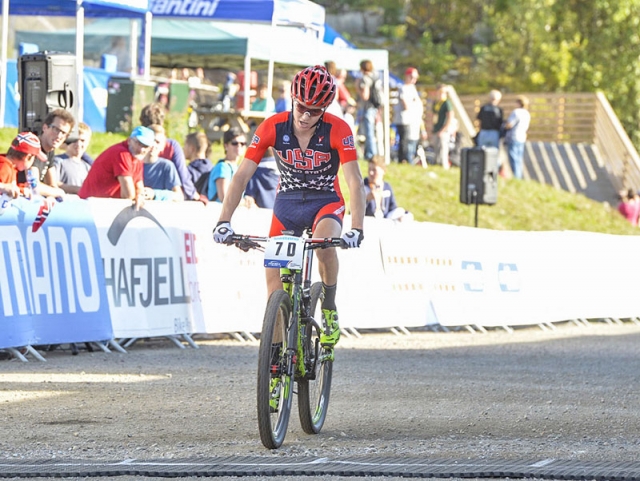 The team relay is a once-a-year event in which each nation enters an elite man, elite woman, U23 man, and junior man to complete one lap apiece of the cross-country course. Team USA Cycling's strategy was to send the fastest riders first and last, so Wells toed the line first while Powless and Davison took the second and third laps. Swenson then concluded the race with a very strong final lap.

"It was an exciting race for sure," explained USA Cycling's Mountain Bike Program Director, Marc Gullickson, after the podium near-miss. "Our strategy seemed to work. Keegan had great legs and pulled back some places to almost land the USA on the podium. The other three riders rode well also and all together it was a very solid team effort and a great way to get the World Championships off to a strong start." 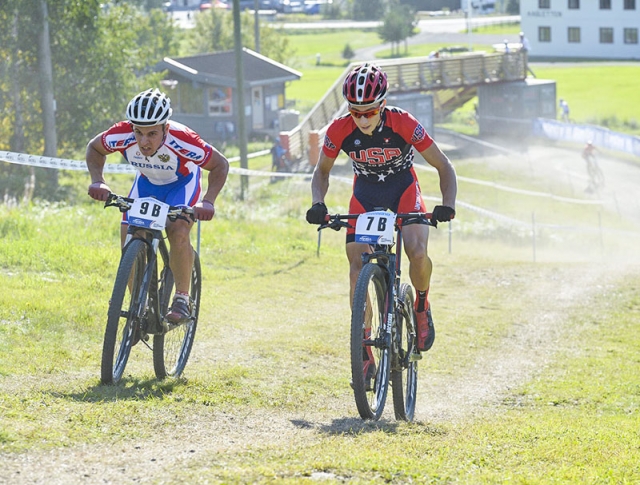 "The relay was really exciting and a true team effort," Davison said afterwards. "Everyone had a great ride to either maintain or move up our position to be within striking distance of the medals, and Keegan absolutely lit up the last lap to almost secure a bronze."

The world title went to the French team while Switzerland rode to silver and the Czech Republic secured bronze.

Stay tuned to www.usacycling.org to find out how Team USA Cycling fares! 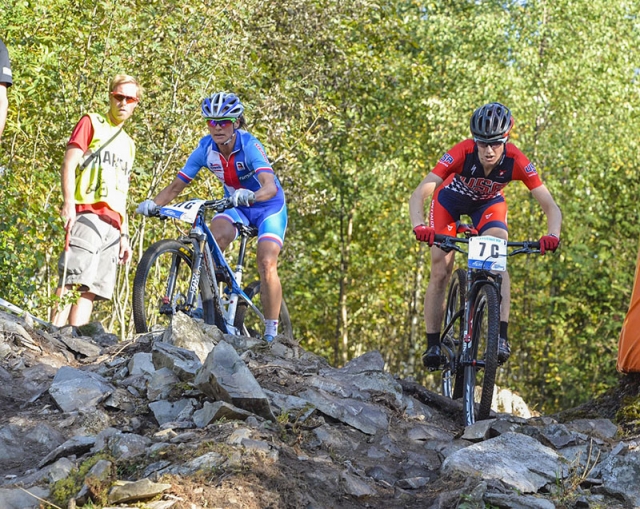