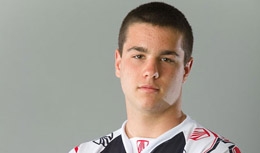 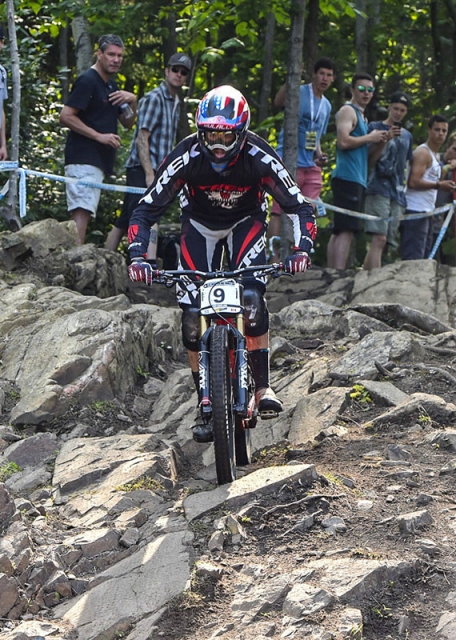 First Involvement in Cycling: My dad and brother got me into it

Family: Son of Joe and Carolyn…Has one brother, Logan

Did you know? Neko’s brother, Logan, is a junior downhill national champion....At the 2014 UCI MTB World Championships, Neko's chain popped off his bike shortly after leaving the start house of his downhill final. He still put in a stellar ride to finish just off the podium in fourth, even sitting in the hot seat for a time!