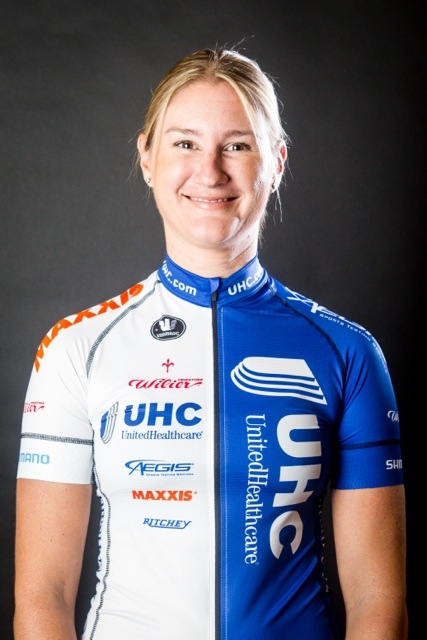 Hobbies: Playing with her dog, building houses and gardening

Favorite Race: It has changed names many times over the years, but Philadelphia. It doesn't have the draw it did when I was a junior but still has an amazing atmosphere.

Best Cycling Memory: I have had a lot of great memories in this sport. After 18 years it's the teammates and staff that I have worked with that keep reminding you of the memories and how special this sport is.

Best Advice Received From a Coach When Starting Out: Nothing comes easy, you have to work for it if you want it.

Did You Know?: Lauren started racing as a 13-year-old junior and traveled the country and the world by the time she was 18 years old. She credits cycling for giving her opportunities that other kids her age never dreamed of having.

First Involvement in Cycling: Started through the Air Products program in Trexlertown, Pa., when she was 12 years old.

Charity Work/Community Involvement: Started a program in Asheville, N.C., to get kids on bikes at their local velodrome. She works with the Western North Carolina YMCA and some of their established programs, and also gives motivational talks to schools and other youth programs in Asheville.