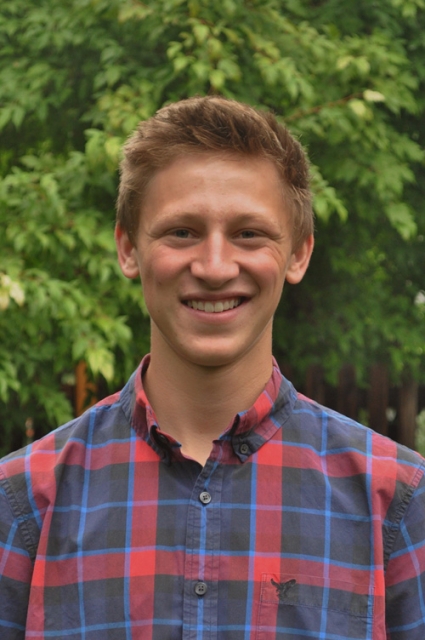 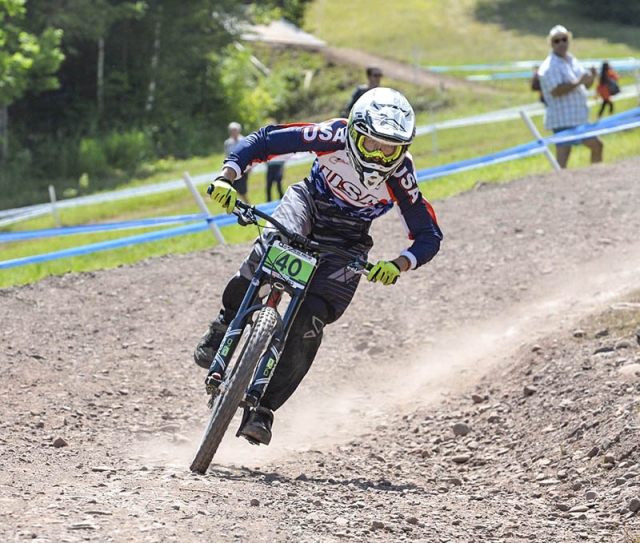 Chase Nelson on his way to a 12th-place finish in the juniors downhill at the 2014 UCI MTB World Cup in Windham, NY

Best Advice Received from a Coach When You Were Starting Out: When I was starting out I rode the chair up with Chris Boice at Snowmass, Colorado. I was having trouble with the big sweeping turns off of Banzai Ridge. Chris told me to stay off my front brake and your bike will track higher through the turn, allowing you to carry more speed with added stability through the off camber/double fall line/high speed/rocky turns.  Nate Hills and Rob Garcia and the Wolf Rock Racing Team where instrumental in every aspect of my developmental years…Thanks!

Motivation: Progressing in any sport, big powder days and rooting for my friends!